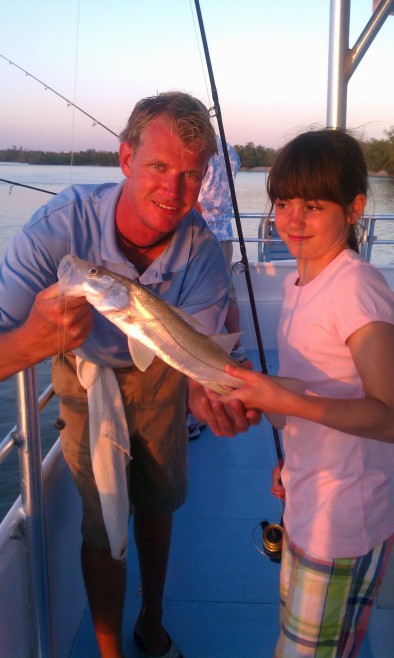 Often times when people think of fishing in Southwest Florida it’s either from the shore or in shallow waters or going out for a deep-sea experience. We’re here to tell you there’s another option and it’s one of the best – Calm Bay fishing.

Our area offers some of the best fishing around and as we wrap up our participation in National Fishing Month, we’ll be taking you a bit closer to shore and talking about Calm Bay Fishing and all the plentiful fish available for catching, and more importantly eating.

Florida Pompano. Another incredibly beautiful, hard fighting and very delicious fish is the Florida pompano. Silver with a brilliant gold under belly they generally weigh 1 to 4 pounds.

FACT: Because of the high price that fish demands at market, the old commercial fisherman in Naples used to say that it looked like gold nuggets coming up in their nets.

Snook. Southwest Florida is loaded with excellent fisheries and is one of the most bountiful areas to catch snook. They spawn primarily during the summer months and are truly Southern fish as they can’t tolerate water below 60 degrees. They are currently a catch and release fish, but still a joy to encounter.

FACT: Snook can tolerate fully fresh or saltwater unlike most other fish.

Red Fish. Also known as Red Drum, Red Fish are plentiful in the inland waters of Southwest Florida. They get their name from their red appearance and have one or more black spots on or near their tail.

FACT: Red Fish are known as a feisty fish. They put up big fights in the grass flats and shallow water areas.

Seatrout. Also known as the Speckled Trout, the seatrout also likes the grassy, shallow waters of the southern Gulf of Mexico. These fish have large, prominent canine teeth; dark back with grey or silvery sides marked with scattered ocellated black spots of varying size.

FACT: Contrary to its name, the spotted seatrout is not a member of the trout family, but of the drum family.

Mangrove Snapper. Another abundant species of fish that prowls the back waters and mangrove island is the Mangrove Snapper. Typically the snapper caught inshore can  weigh up to 2  pounds. Off shore, where the adults reside, they can be up to 12 pounds. They are an excellent eating fish, and at the captain’s table, one of his favorites!

FACT: Living part of it’s early life inshore,protected by mangroves, rocks and grass flats,  it matures and moves offshore to the deep reefs where its name changes from a mangrove snapper to a grey snapper.

We also catch snapper from time-to-time when Calm Bay fishing.

If you’re interested in taking home some of these fish for yourself, visit our website to book your next adventure. If you have other bay fish you prefer to catch and cook up, please share them below! 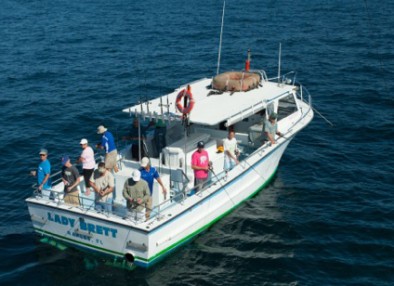 What is a Head Boat? 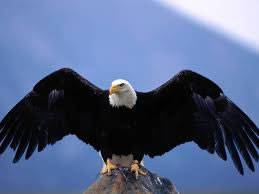 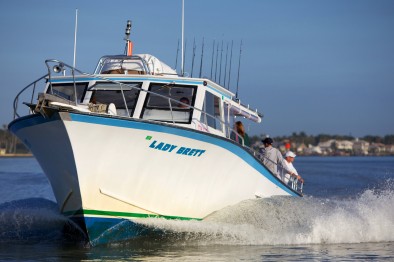 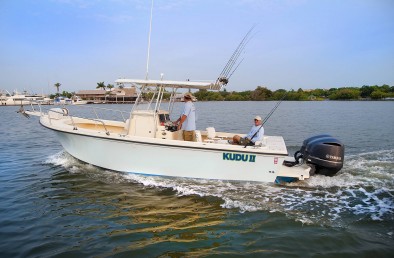 Why you should KUDU II