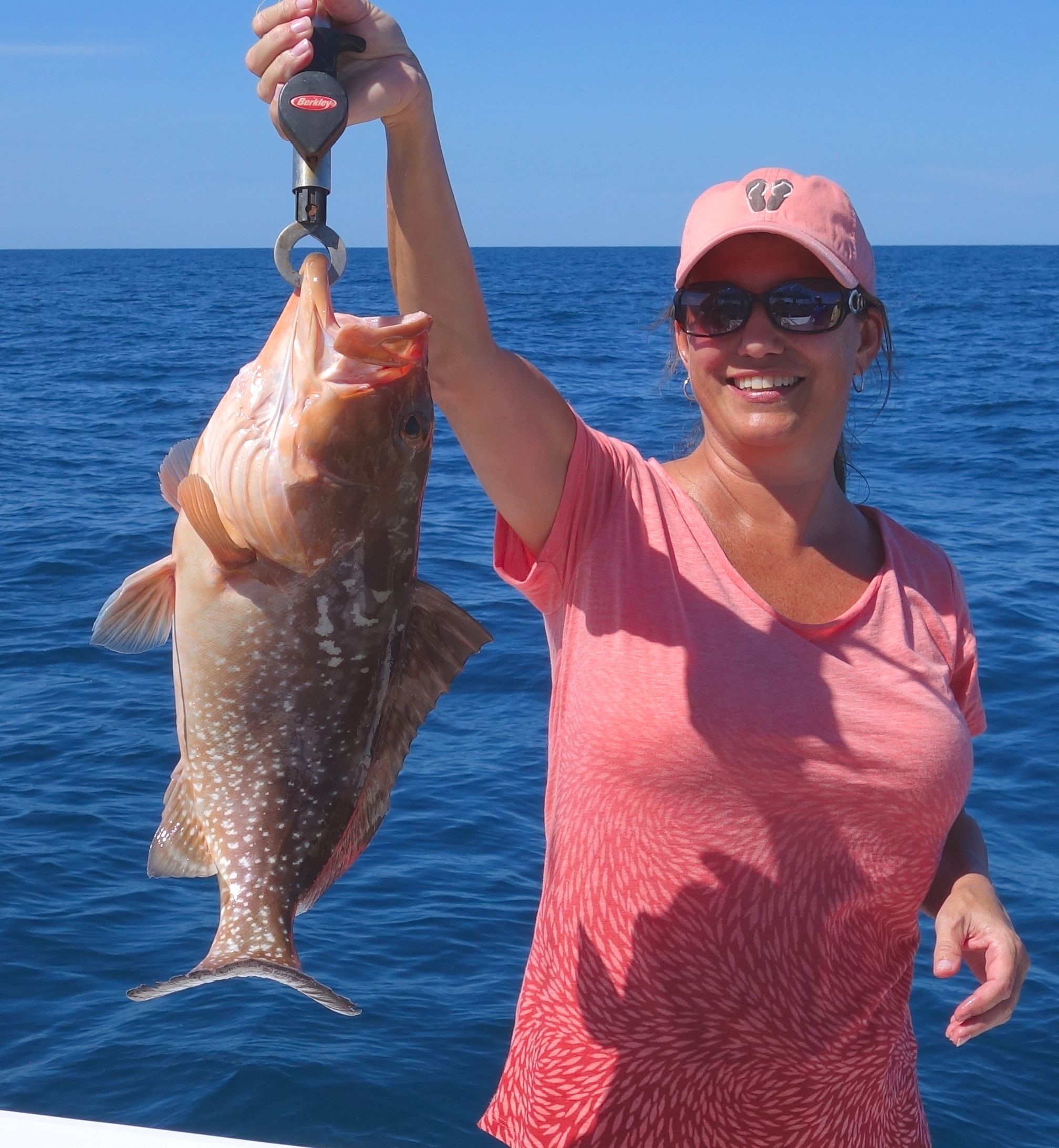 About 3 ½ years ago local attorney Peter Flood joined forces with Diane Flagg, Economic Recovery Task Force (ERTF) Chair and members of the community to promote a state-of-the-art Artificial Reef Project in the Gulf waters of Collier County. The ERTF engaged the support of the City of Marco Island, the City of Naples, and Collier County who successfully applied for a Gulf Seafood and Tourism Promotional Fund grant from British Petroleum (BP). Private donor funding coupled with the grant funds secured from BP fully funded the project; no taxpayer funds were used. Donors made tax-deductible contributions through an agreement with the Community Foundation of Collier County.

This summer, a documentary film about the artificial reef project was written and directed by John Scoular and produced by Pure Image Productions with funding by tourist tax funds. The film ‘Paradise Reef’ premiered June 21st on PBS stations in South Florida. To date, the film has been viewed in more than 700 cities and 26 countries across the globe.

On August 11th I spent a day on a Pure Florida’s M/V KUDU Charter to fish some of the reefs with a few of the people that were the driving force behind the project. On the charter were Peter Flood and Diane Flagg who are mentioned above, along with Russell & Marcie Burland, JoNell Modys, and Captain Harry Julian. Russ was involved in the reef project from nearly the beginning in the areas of PR and marketing. He is a board member for the Marine Industries Association of Collier County and Business Development Manager of the Naples Hilton Hotel. Captain Harry Julian is the owner of Pure Florida and is also a principal in Pure Image Productions. JoNell Modys is the Public Relations & Communications Manager at the Convention & Visitors Bureau of Collier County. The charter Captain for the day was Captain Dean Murphy and the First Mate was Captain Jason Gilbert.

On this trip we fished the Wasmer Reef and Foote Family Reef, we also stopped at some natural reefs along the way. With the reefs being not much more then one-year-old we were happy to be kept busy pulling in lots of mangrove and lane snapper, grunts, a barracuda and a king mackerel, we also caught sharks and a variety of other fish including red grouper, most of the keeper red grouper we caught were on the natural reefs but Captain Murphy and Captain Gilbert said they have been having success pulling keepers off the Paradise Reef.

Some other highlights of the day were the visibility of the water that allowed us to actually see the structure of the reef and we saw quite a few sea turtles surfacing in the area around them, and of course once we returned to the dock at Tin City we all had a drink at the Riverwalk Restaurant Bar when the fish were being cleaned. I am already looking forward to doing this again next year. 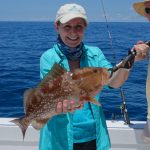 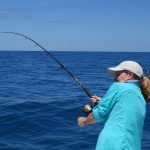 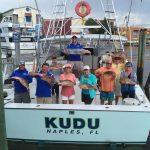 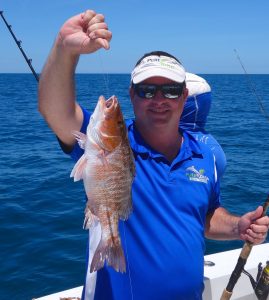 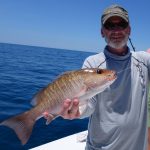 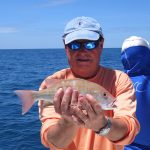 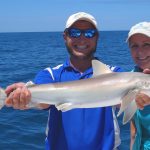 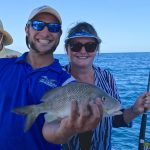