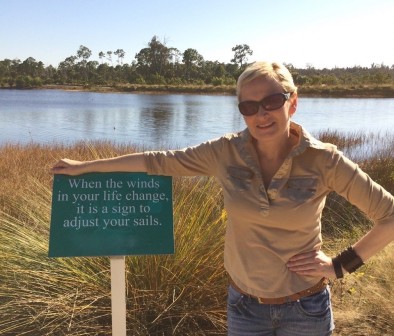 A pioneer in the reality television industry, Frederick broke into the entertainment business with her role in the production of the critically acclaimed Discovery series “Eco-Challenge.” She then spent eight seasons working with Mark Burnett Productions on the program, “Survivor,” honing her skills in the field of international television production. Her experience piqued her interest in the talent industry and she soon began working in casting, eventually becoming the casting coordinator and producer for many Emmy-nominated shows that were aired on a wide variety of networks. Frederick began working in the talent management industry in 2006 and, in 2008, was employed as a talent agent for Innovative Artists where she worked closely for more than six years with many of the largest production companies in the world.

Frederick met the Julian family, owners of Pure Florida, while working on the set of Survivor, and was recently recruited to manage new clients and projects for Pure Image Productions.

Currently, the Pure Image Productions team is shooting the documentary film “Artificial Reef” documenting the creation of one of the largest, master-planned artificial reef systems in the Western Hemisphere in the Gulf waters of Collier County. The project is expected to generate an estimated $30 million in economic impact in Collier County and will create vital marine life habitats off of the coast of Collier County. 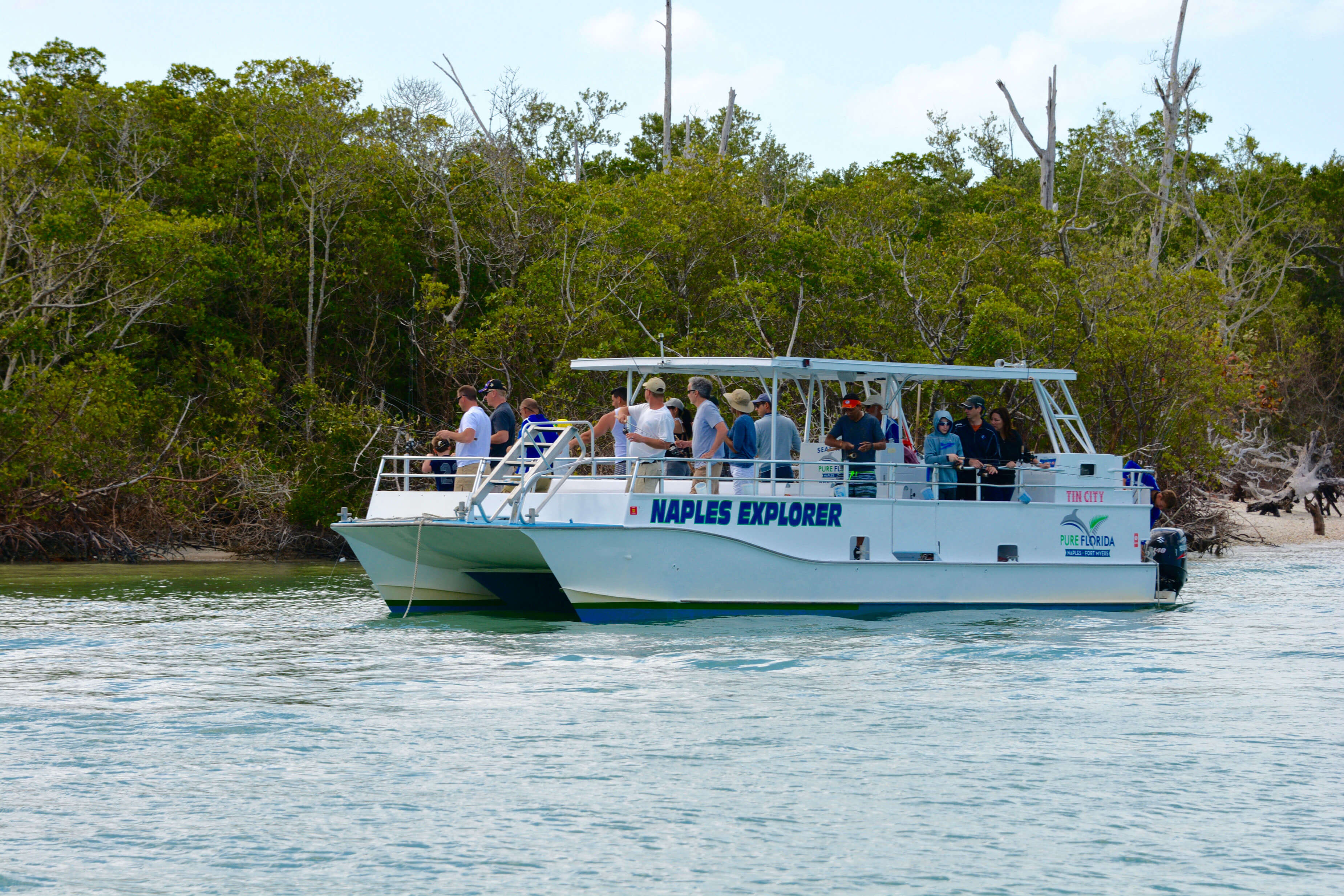 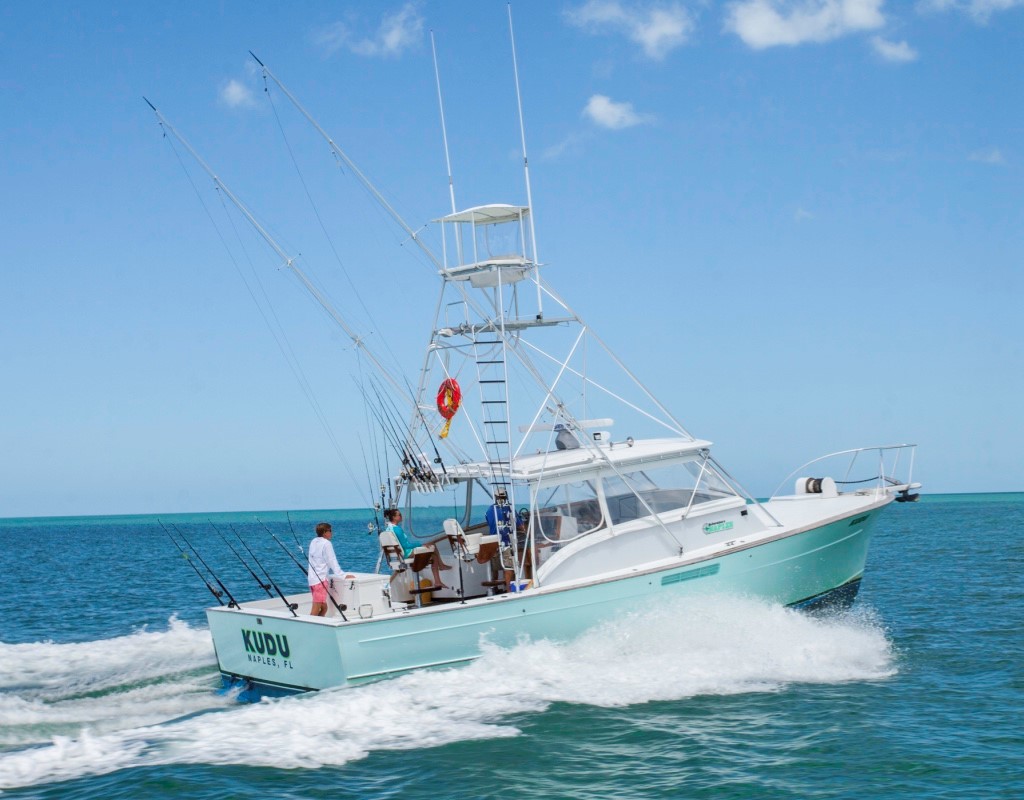 Fishing with the Bachelor 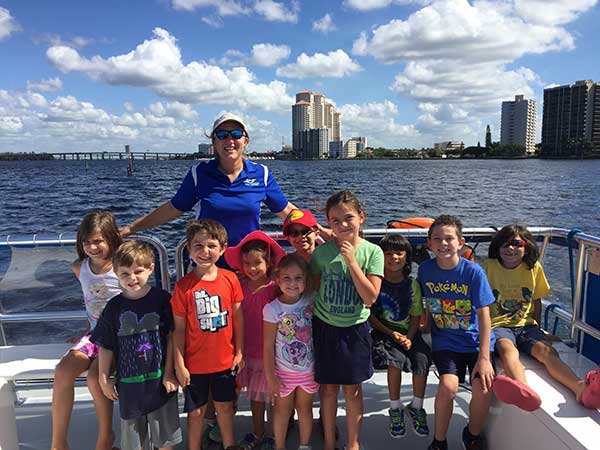 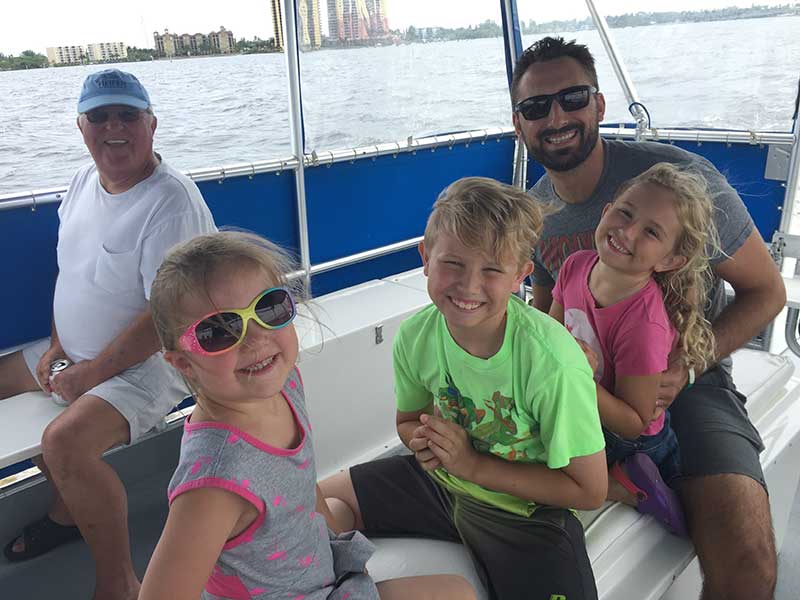 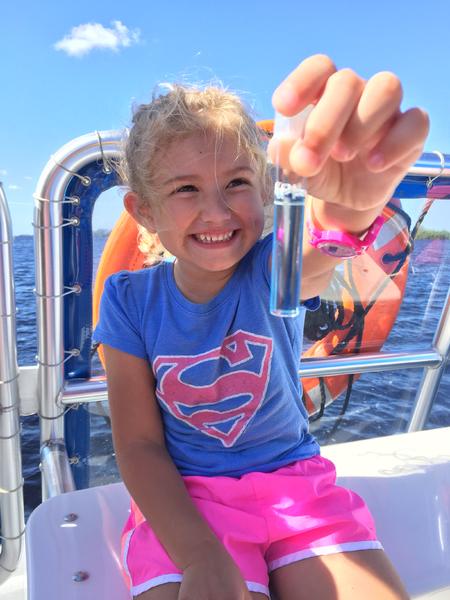